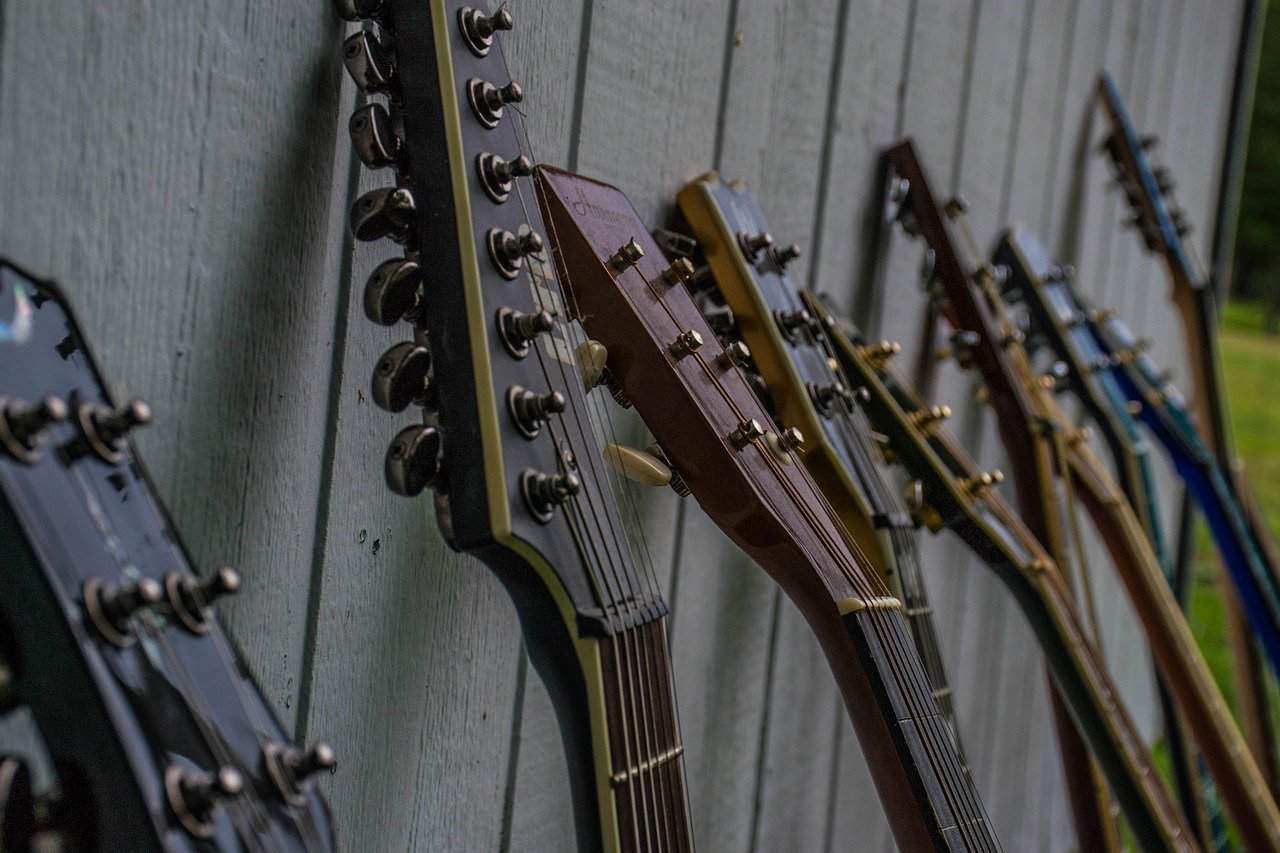 The tuners on a guitar might not be the first thing you think about when daydreaming about playing.

Let’s be honest, tuners are not as sexy as pickups or tonewoods. However, without them, there would be no chance of playing anything musical at all.

Going a little step further, some players even claim that tuners have an influence on the tone and playability of a guitar.

I’m not so sure about the first one, but I really agree with the second claim.

Just to get it out of the way, then: Do guitar tuners affect tone? Here is a short answer:

A change in guitar tuners will probably not affect the tone of the instrument. They will, in some cases, however, alter the original mass of the headstock by the newer ones being heavier or lighter, and this could impact feel and balance. Some players will argue that the change in mass could also impact tone.

For those who want to dive deeper into this topic, In this article, I will tell you all you need to know about the tuners on a guitar.

From their effect on tone to the influence on the overall playability of the instrument, after reading this article you will have a clearer idea of the influence machine heads have.

Guitar tuners will effectively not affect the tone of your instrument in a perceptible way. However, they will change the mass of the guitar’s headstock which may lead to a change in resonance and response to certain frequencies that might ultimately modify your sound in a very slight manner.

That change in mass could potentially also affect the center of mass of the instrument leading to nose dives when the guitar is hanging from a strap.

Most manufacturers, however, take this into consideration and ship their guitars balanced in a comfortable fashion.

How much do guitar tuners affect tone?

Guitar tuners will probably not affect the tone at all, and if they do, they will do it in an imperceptible way. The difference in mass they could add or subtract from the headstock is not that important.

Being this said, there are players that claim to perceive the difference in sound when switching from heavier to lighter tuners or the inverse.

I would not dismiss that perception, since the headstock and the overall mass of the neck of a guitar have a big influence on the final tone. More so than the body.

Finally, if there’s a difference it wouldn’t be for better or for worse, it would be just a different color.

Do locking tuners have a different effect on tone than regular ones?

Locking tuners will not have a different effect on tone than regular ones, however, this kind of machine head is usually bigger and will probably modify the mass of the headstock and balance of the instrument. The result will vary from case to case but it’s important to take it into consideration.

The change in technique from the difference in weight, or even the confidence that the guitar will stay in tune after playing certain (or not having to compensate the bridge when playing double stops in the case of a Floyd Rose) will probably have a deeper impact on the final tone than a change of tuners.

Do tuning pegs make a difference?

If you are having trouble with the stability of your guitar’s tuning, a set of better quality tuning pegs will probably make a difference. However, there are other factors that could be affecting your experience. Before pulling the trigger on new tuners, it would be wise to consult with a technician.

In many cases, however, an upgrade to locking tuners, just for the easier process to change strings will make a difference for most players.

Other factors that affect a guitar’s tuning

As I said at the beginning of this article, there are many things on your guitar that could affect its tuning stability.

Many players wrongly blame everything on the tuners, but if the problems persist even after the upgrade, you must check some of these other possibilities.

Also, you should check them before getting the locking tuners because maybe you could solve your issues without spending money on the upgrade.

Here are some things you could do to improve your guitar’s tuning stability:

Old guitar strings will start having intonation problems. This might make them sound in tune on a certain part of the fretboard, but way off on another. You might think that it’s a setup problem or that your tuners are failing, but the solution might be just getting a new set of strings.

In some rare cases, you might be using a string gauge too thick for your nut’s socket. The string will not be able to be in full contact with the entirety of the receptacle and then be more prone to moving when played. In this case, a lower gauge will sit more deeply into the nut, at the intended position.

Set up your guitar properly

As with old strings, a bad setup on your guitar will make intonation a nightmare. When the tuning is not consistent across the fretboard, the most 2 most likely issues will be old strings and a lack of a proper setup.

Luckily this is an easy fix for any experimented guitar technician, and there surely is one in your local guitar shop.

The nut is one of the main points of tuning problems in a guitar. The thing is that when the string moves, it might get stuck on its socket and not return to its original position, generating tension in one side of the other.

One way to attenuate this issue is by lubricating each socket when you restring your guitar. There are specific lubricants for this, but you can also use some graphite from a pencil tip. Just rub it generously on the socket and then blow to take away any excessively big chunks of it.

Get your nut replaced for a higher quality one

In some cases, the nut itself is the problem and there’s no amount of lubrication that could solve it.

Higher quality nuts are designed to prevent the strings from getting trapped and are made of more slippery materials than the stock ones of affordable guitars.

Is it worth it upgrading guitar tuners?

If upgrading the tuners on your guitar is worth it or not will fundamentally depend on the quality of your instrument. Most mid-range guitars and above will have perfectly usable tuners. Lower tier instruments will probably benefit from an upgrade. Locking tuners are an alternative to consider.

In many cases, as I mentioned before, the problem with the tuning stability of your instrument will probably come from things other than the machine heads.

Whether you are looking for a new guitar or planning on building or having one built, getting to know, at least at a high level how tuners work is, in my opinion, something that will help you make a better informed final decision.

Particularly, I think that when you get to know how locking tuners work, if you are someone that hates the process o changing strings, you wouldn’t ever want a guitar without one ever again. 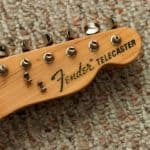 The 3 Best Locking Tuners for a Telecaster [Expert Picks] 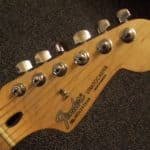 The 3 Best Locking Tuners for a Stratocaster [Expert Picks] 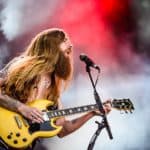 The 3 Best Locking Tuners for an SG [Expert Picks]