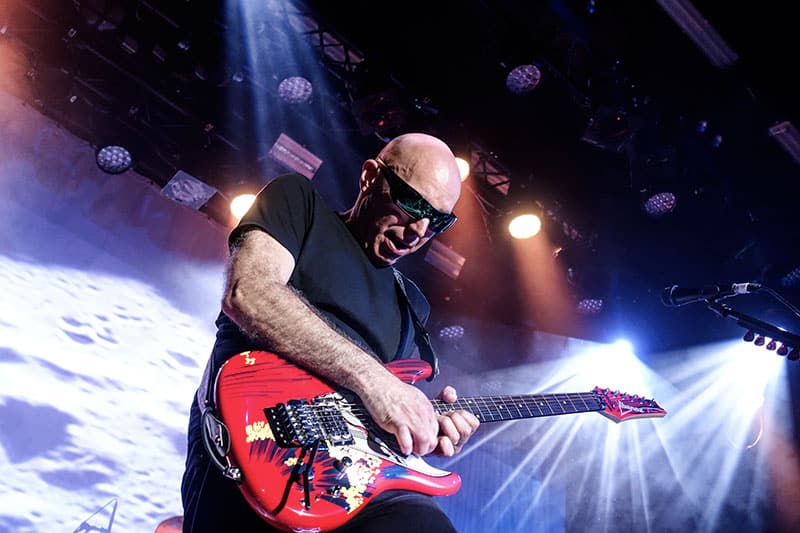 You are looking into getting one of the rock’s history most iconic guitars.

The JS series is one of Ibanez’s heavy hitters and an amazing line of instruments that still nowadays receives new iterations every so often.

But you might be wondering… Which of these Joe Satriani signature guitar models is the best for you?

What do these numbers in the models even mean?

All of that and more will be revealed in this article.

If you just want a short answer, here we have it for you:

The main differences between the JS100 vs JS1000 vs JS1200 are that the JS100 is a cheaper version that conserves most of the main features of the JS1000 with more affordable components. The JS1000 is the Japan-made fully specced Joe Satriani signature guitar. The JS1200 is a small update to the JS1000.

In this post we will talk about the main features of every one of these models, then we will put them side by side to lay out their differences. Finally, we will give you some insights into which one might be best for you.

Until 2014, the JS100 was the entry-level model to the Joe Satriani line of signature guitars.

Although having a more modest set of specs than its bigger brothers it is still a great instrument capable of achieving amazing rock tones.

It was introduced in 1994 and it was first made in Korea until 2008, and later in Indonesia, until it was retired from production.

As long as being manufactured outside of Japan, where the most premium Ibanez guitars are made, its cost is reduced by using cheaper Ibanez Axis pickups, cheaper tuners, and cheaper tremolos.

It is noticeable that it incorporates the same controls as the more expensive models of the JS series, with a high pass filter push/pull available in the volume knob and a coil-split push/pull in the tone knob.

This makes for a great range of tone possibilities for this guitar at an affordable price point.

The Ibanez JS100 main specs are:

The JS1000 is the gold standard of Joe Satriani’s signature Ibanez guitars.

This model is the real deal and it’s made to Joe’s specs. Every component is the best available to achieve the shredding tone that this instrument outputs.

It has DiMarzio pickups and a double locking tremolo.

But maybe it’s better to let the specs sheet talk for itself:

This model, however, was available until 2017. It outlived its predecessor by only 3 years.

The enhancements this model has are mainly the ones that were introduced during the years of production of the JS1000. So, you can be sure that a 1200 will have what’s detailed below, whereas with the 1000s you should check for the manufacturing year.

It incorporates, although, a new neck pickup, and it came only in a gorgeous Candy Apple finish, with a matching headstock.

The differences between these models are subtle, and that might be what confuses many people, myself included.

Until I researched them for this article I didn’t know the exact differences and I even thought that the JS1200 was a completely different version.

In reality, the rules of thumb to differentiate these models are the following:

Here are the specs of these 3 models put side by side so you can check the differences between them easily:

Here in GearAficionado, we don’t like choosing the gear for you.

Getting a new guitar is something very personal and an experience that you should transit on your own, being very critical in the decision-making process.

No blog post or YouTube video should be of heavy influence to you since every decision is biased in the end, and also what you might hear coming through your computer or phone speakers might not be the truth.

If you can try these ones out, side by side, it will be a very informative experience for you.

However, we know that it’s not always possible to try out a specific piece of gear, especially if it’s no longer in production.

If you’d like to hear what are our insights about the discussion between these 3 models, here they are: 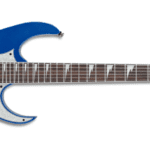 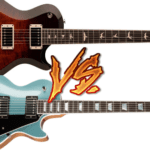 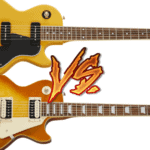 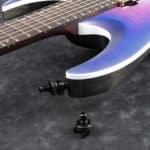