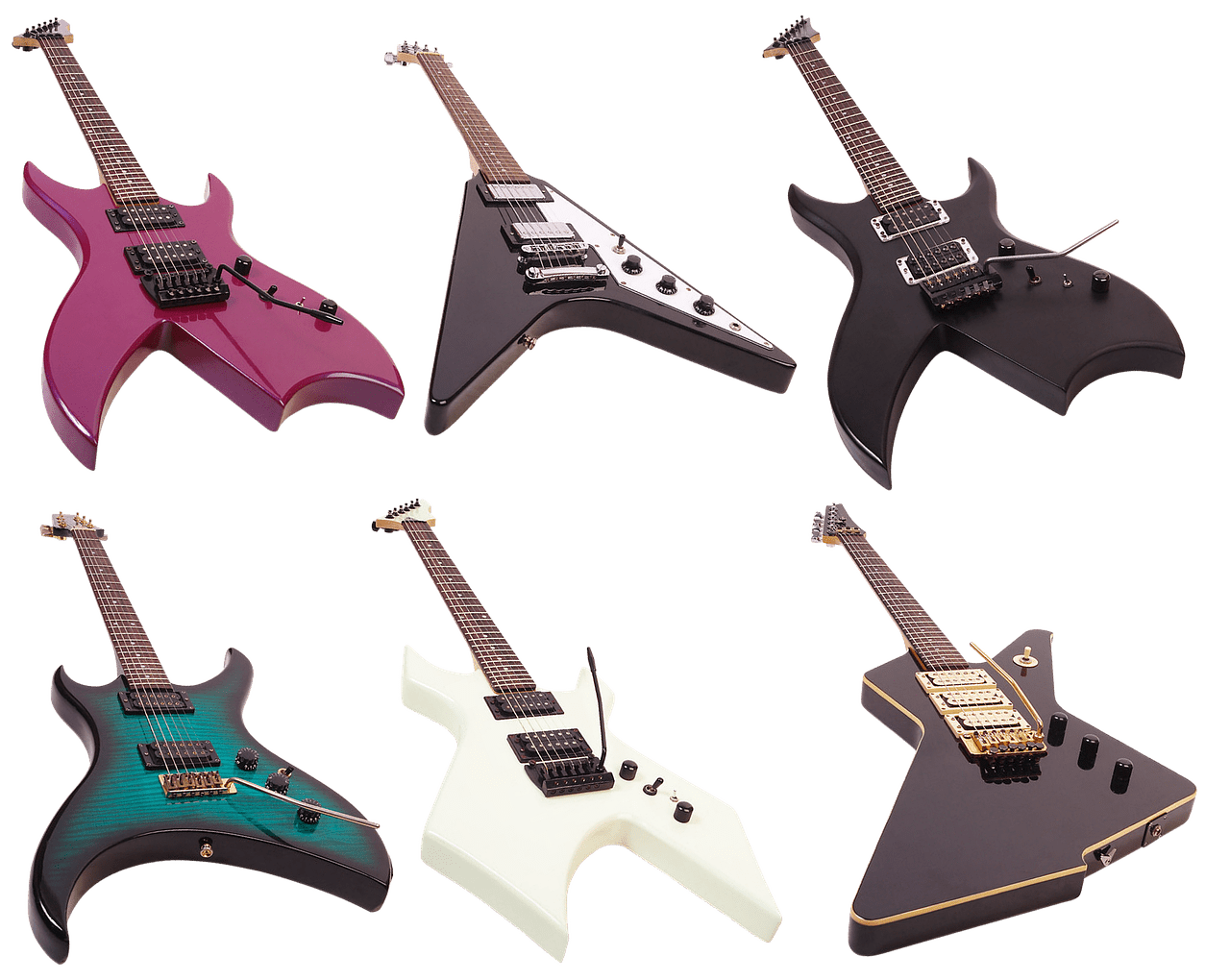 Guitars come in many shapes and materials, and that’s what is beautiful about them.

But not everything is a matter of aesthetics and looks.

We all know (I think) that the materials with which a guitar is built have a profound impact on its tone and playability, but I’m here to argue that their different shapes also have some impact on their tones.

So, does a guitar’s body shape affect its tone or playability? Here’s a short answer:

In solid-body instruments, the shape of the body has a very subtle impact on tone. Things are different for hollow and semi-hollow guitars. In those cases, the whole body is built with acoustics in mind, looking for a certain resonance to enrich the sound. As expected, different shapes yield varying tones.

For those who want a deeper dive into this topic, in this article, I will talk a bit further about how shape can impact tone.

After that, I will answer some of the most frequent questions related to different guitar forms.

Finally, I will give you my conclusions and recommendations about how to approach the decision of getting a new guitar, based on its shape.

Does a guitar’s body shape affect its tone?

The shape of the body of a guitar has an effect on its tone, like many other things. This effect will be more pronounced in acoustic, hollow, or semi-hollow instruments. Different shapes and their amount of mass will have a significant effect on how the instrument resonates and which frequencies it enhances.

The shape of the instrument has, of course, an important influence on its playability. From its cutaway to reach higher frets to the resulting balance difference shapes have.

Every detail will have an impact more or less noticeable for the player, and that’s why it’s advised to try out the instrument in a condition as similar as possible as the common usage you will give it.

This meaning, if you usually play standing up, bring your strap to the shop and give it a try. On the contrary, if you practice sitting down, check if the shape is comfortable for doing so. For instance, V shapes, are known for being rather hard to use while sitting.

How much does a guitar’s body shape affect its tone?

Quantifying how much a certain aspect of a guitar influences its tone is no easy task. It would require extensive scientific research to arrive at conclusive results.

What I can offer you is empirical evidence, based on the opinion of many players.

The shape of a solid-body electric guitar is a defining factor for its tone, however, if we exclude extreme shapes, it doesn’t have a strong influence.

With extreme shapes, I mean bodies too small or too big. Small differences in mass will probably not have a perceivable effect on the sound.

In semi-hollow or hollow-body instruments, the shape has a more meaningful impact due that it’s important for their acoustics, which, in turn, influence their amplified sound.

When it comes to the effect on tone, body materials are, in my opinion, way more influential than the shape of a guitar’s body. This is particularly true in solid-body instruments. The shape will affect its tone, however, different tonewoods will be more influential for the resonance of varying frequencies.

As mentioned before, for semi-hollow and hollow-body instruments, shape covers an acoustic necessity. This means that, probably, its impact will be almost as important as what kinds of woods are used to build them.

Instruments with a larger chamber of resonance sound louder and have a better low-end response.

Does a guitar’s body thickness affect its tone?

A thicker solid-body guitar will directly mean that there’s more mass in the body. This will probably have an impact on its sound, since everything matters, however, I think it will be minimal if we talk about reasonable differences. On chambered instruments thickness is a synonym of volume and bass.

The shape has a bigger impact on acoustic, semi-hollow, and hollow guitars

Acoustic and chambered electric guitars usually have an hourglass shape which defines how it sounds. Slight alterations on this shape will have a significant impact on how vibrations are transmitted. Even a cutaway will influence the resulting tone making it brighter and having reduced low end.

The internal braces that hold the archtop in place also will influence the whole acoustic system.

Many will argue that all this complexity is then reduced when the vibration of the strings is received by the pickups, however, that vibration in itself will vary from alternative construction types.

I think nobody will say that a Gibson 335 sounds the same as a Gibson SG, even though they have similar materials and parts.

A very important question when talking about guitar shapes is how they affect the playability of the instrument. Some guitars will have better access to higher frets, others will inherently have better balance when playing standing up, others will be more comfortable when sitting down.

And don’t forget about looks. We all have a controversial take on the shape of a very popular guitar.

After all, the only thing that matters is what feels right for you. Let your eyes and the rest of your body tell you what kind of instrument works better for what you need.

Whether you are looking for a new guitar or planning on building or having one built, getting to know, at least at a high level how guitar shapes work is, in my opinion, something that will help you make a better informed final decision.

I don’t think anyone can really understand the different sounds and feels of all the different guitar shapes without getting to try them live. At least try the ones that you think might work out better for you. 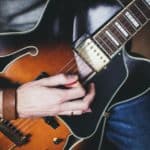 Types of Electric Guitar Bodies and Their Effect on Tone 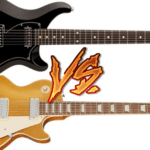 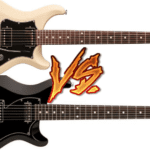 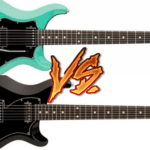