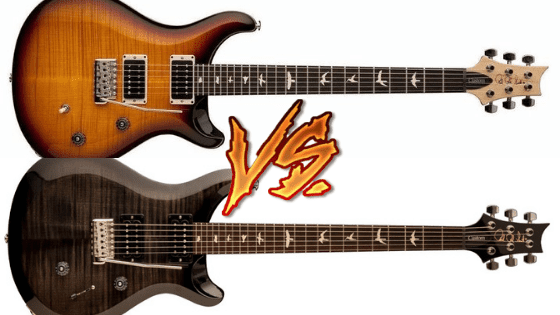 A brief description of the PRS CE 24

“The new and improved PRS CE 24 brings you the snappy attack, woody tones, and American twang of a bolt-on maple neck at an appealing PRS price point. The CE 24’s TCI-tuned 85/15 pickup set and updated switching system let you blaze through versatile tonal options onstage, which range from hard-rock humbucker overdrive to sensuous single-coil leads. The CE 24’s fast maple neck glides through the hand for seamless transitions between upper and lower frets, and its rosewood fingerboard provides the kind of balanced articulation veteran players are sure to love.”

The PRS CE 24 is a bolt-on neck PRS guitar that has a lot in common with a Fender strat, while retaining the original spirit and sound of the brand. 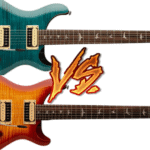 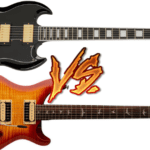 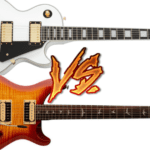 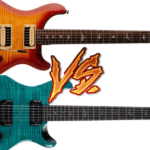