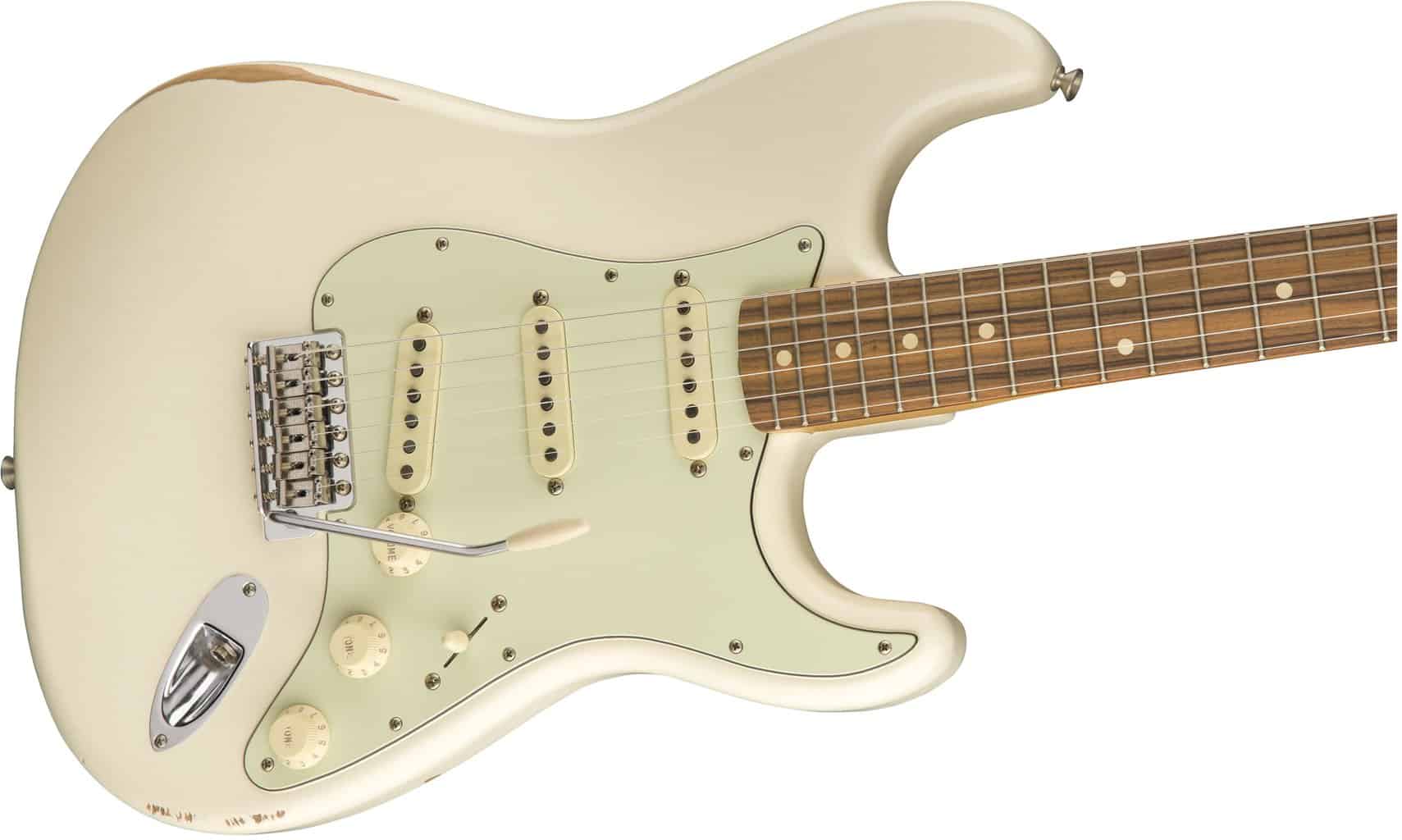 When looking for a used Fender guitar the options are many. There has been a lot of models and versions through the years and making a decision is not always that is.

If you are torn between getting a Road Worn or an American Standard, I’m here to help you with some information about them.

For those who only want to know what are the main differences between these two, here they are:

The main differences between the Fender Road Worn and American Standard series are that the former is made in Mexico, while the latter in the USA. Road Worns have relic finishes and come with period-specific specs, now under the Vintera line. American Standards are discontinued and have modern Fender specs.

In this article, I will give you a brief history and description of both these series, and then I will talk about their main differences after putting their specs side by side.

Finally, I will give you my insights into which series I think might suit different styles of players better.

Fender launched the Road Worn series back in 2009. At that time, these instruments were the top of the Mexican line.

The concept behind this series, as you might know, is replicating vintage instruments. These guitars came with a heavy (but standardized) relic and era-correct specs within the budget of a non-American Fender.

I remember the first time I saw a Road Worn strat I fell in love immediately. I’m a sucker for relic finishes. Sadly, at that time I didn’t have the money to afford one.

These guitars, as I mentioned before were always the highest quality offering from the Mexican Fender line and their existence makes many players doubt between getting an affordable American or one of these.

Nowadays, the Road Worn series still lives, but as an alternative within the Vintera line. In this line, you can find vintage specced instruments without the heavy relic alongside the Road Worn options that maintain that rugged, heavily played look.

Original Road Worns can still be found in the aftermarket and are usually great deals.

The American Standard line of Fender guitars was for years just that: the standard model of their production. No fancy addons, just American Fender guitars.

But to dive deeper into this concept, the meaning behind this standard idea is that these would have been the guitars that Leo Fender would have built if he had had the technology available back then.

Does that make sense?

American Standards don’t try to be vintage instruments, but they don’t push boundaries either.

The “modern” features are just quality of life upgrades from a 50-year-old guitar such as more modern tuners, bridge, tremolo, saddles, etc.

Unfortunately, the American Standard model was discontinued in 2017 to be replaced by the Professional series, which are pretty similar, but that’s material for another article.

Luckily, a ton of these guitars were made during the years, and they are rather easy to find used and at bargain prices.

There are many differences between these 2 classic Fender series of guitars, and I think a table would be a great way to make them stand out:

As you could see, both concepts are clear.

Road Worns are affordable reissues of Fender’s legendary models. These were probably intended for those who could not afford a Custom Shop or an AVRI guitar. Also, at this price point, I don’t think there are many other brands that made relic finished guitars. This is a silly remark, but some of us quite like the look.

American Standards are working horses. I would argue that these are or were the most played guitars in professional stages of the past 3 decades. These guitars just do their job, look great, and sound great. No, you won’t get a 50s neck, finish, or truss rod with these, but do you really need it?

Whether of these lines you end up getting you won’t be wrong, these are great instruments that any player would enjoy having in their arsenal.

Here in GearAficionado, I don’t like making the choices for you. Getting a new guitar is a very personal process that you should transit on your own.

I’m here to give you all the answers you need to make a well-informed decision.

I always encourage you to try the instruments if that’s possible to you since there are always slight nuances that you could never get from reading a blog article or even watching a YouTube video. It’s important to let the guitar speak to you.

Many times after testing the gear I finally decided on the option I liked the least on paper.

Let your hands and ears do the analysis.

However, if you want to hear what are my insights for these 2 Fender lines about which I might think would suit better different kinds of players, here they are: 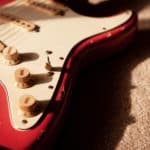 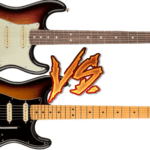 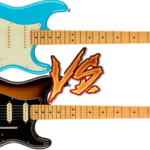 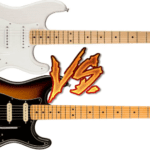