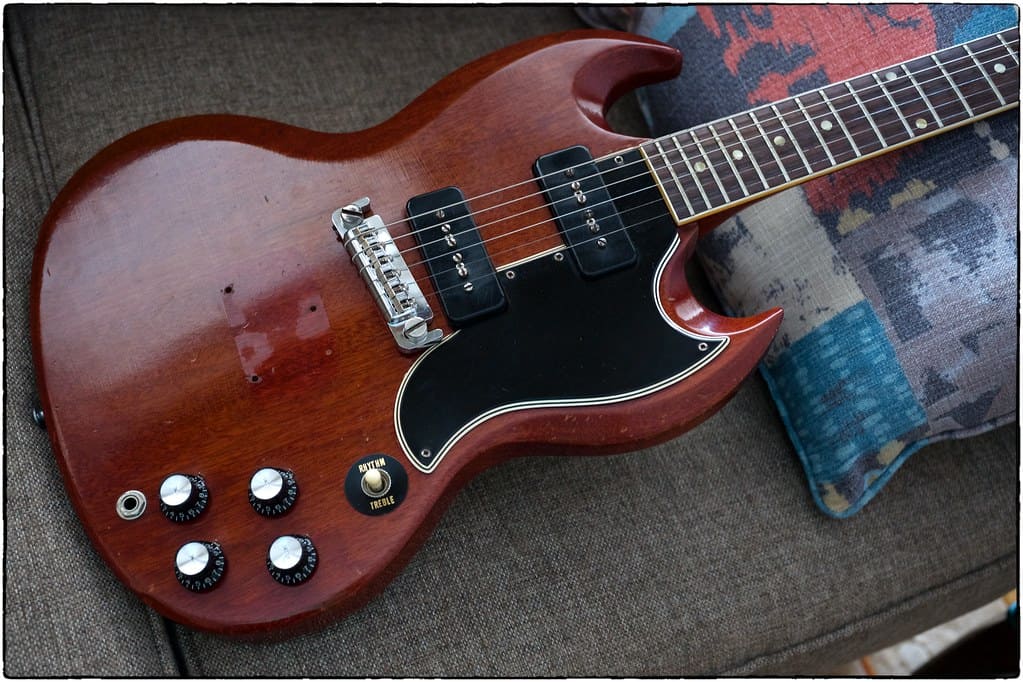 It’s no coincidence that almost all of the holy grail instruments in guitar culture were built in the 50s or 60s.

Have you ever wondered why early 2000s Fenders are not as sought after as early 60s ones?

Yet people die and kill for a 50s Telecaster.

We live in a crazy world, but I must confess I’m guilty of this sin.

I would take a vintage, worn guitar any day over a pristine out-of-the-production-line modern model.

This is not rational, I know.

But maybe there is a way to justify it and make me (us) feel better.

In this article, I will dive deep into why vintage guitars are said to sound better, but here is a short answer to that question:

Vintage guitars have a particular sound that is the result of years of exposition to weather and being played. These factors make the fibers in the wood settle and become stiffer, more stable, and resonant. Time will surely also help to reduce the humidity inside them. Electronics also get a unique character.

Many players will argue that older guitars indeed sound better. Although I will cover my back by saying that they, in many cases, just have a particular sound.

“Better” is a matter of taste, and probably an extreme metal player will hate the sound of that 50s Telecaster I mentioned earlier.

A fender purist, however, would likely barter it for their less preferred child, if given the chance, without even thinking about it twice.

In my opinion, the sound of vintage guitars is unique due to the natural effect that time and years of use have over its components, their material, and their interaction.

The result of 70 years of existence can’t be achieved in a factory, at least under mass production.

A vintage instrument’s tone can also be preferred among music lovers because it’s the sound of many legendary records.

I know, there were no “vintage” instruments in the 60s or 70s, but I’m talking about their particular configurations of woods, pickups, and other factors that define their character.

If you think about it, big brand best seller guitars are not that much different than the original designs from the 50s.

I was about to compare it with a TV or a radio, but then amps came into my mind. Of course, traditional tube amps are almost the same nowadays, but what about digital amp sims?

The progress over the years in many other (even related) industries is gargantuan, however, we guitar players are stuck with 70-year-old specifications because of the cultural impact the music from that era has had.

And I don’t say this as something bad, this is actually amazing and I love it.

How much better do vintage guitars sound?

Well, for some people a ‘59 burst Les Paul sounds half a million bucks better than a USA Standard 50s.

This is of course not completely true since the market for these instruments is mostly comprised of collectors and speculative investors.

It’s rare that somebody nowadays buys an expensive vintage instrument to risk gigging with it.

I have not had the chance yet to play some of the industry’s holy grails, but word on the street is that the tone everyone dies for is there.

Yes, you can get 85%, 90% of that sound with a high quality, era-correct custom shop modern guitar for sure.

However, the law of diminishing returns is active as with almost any other thing in the world: The closer you wish to get to the real deal, the more expensive it will get, as you would have to start getting vintage pickups, vintage electronics, vintage everything.

In the end, you will also find yourself with a ship of Theseus situation, where the guitar you were “improving” ends up being a Frankenstein of antique parts.

And for many, even this wouldn’t be period correct enough.

The other alternative to get 100% there would be getting an actual vintage guitar and thus defeating the purpose.

What factors improve a guitar’s sound with time?

Time has an effect on everything, and guitar components are not the exception.

Although with varying influences on the final sound of the instrument, every single part will contribute to crafting that vintage character that many people look for.

Here are some of the factors I think are the most impactful:

First of all, those were simpler times. The guitar manufacturing operation was smaller, meaning the material sourcing could be more personal and of higher quality.

Also, some ubiquitous materials from back then, are now (or were in the recent past years) prohibited, such as Brazilian rosewood or ivory for guitar nuts.

Woods are also known for maturing with time, but not by a huge noticeable amount. Let’s just say that they were once living beings and they just need some time to die properly.

There are cases of guitars bending because of the usage of not properly stationed woods.

Finally, internal humidity is an important factor also, and even when it’s influenced by the weather, the base level of water contained in the wood will probably decrease over the years.

Drier, well-stationed woods are considered to be of better quality for instruments due to their resonance and stability.

The way different parts are glued, how their surfaces interact, and the glue itself will probably benefit from years of amalgamation, and although this might be a small factor, it’s worth mentioning.

Pickups are magnets, and magnets degrade with time. But this degradation is not necessarily a bad thing, as long as they still work.

Slightly worn-out pickups make up for a big part of the tone of vintage guitars since this is something hard to replicate in modern reissues with new magnets.

As well as pickups, electronics shift their measurements with time, and for example, pots will read noticeable different values from what they were intended to be, affecting the overall brightness (or darkness) of the sound.

The vibrations through the years will probably make glued or inserted parts bond more tightly with the wood, making replacements a harder job, but also improving vibration transmission among them.

It’s not uncommon to find modern instruments with a nitro finish, but what I’m saying is that in the early days this was the norm.

Many people argue that nitro finishes let the guitar resonate more and open up sonically.

Also, due to the easier wear on these kinds of finishes, it’s very likely to see exposed wood on high transit areas of the instrument, which combined with the theory that less paint means more resonance, makes for ideally better-sounding vintage instruments.

As with the quality of materials used, given the smaller operation of early production plants, that were merely small workshops, builders would usually take more time to finish each instrument, being more attentive to small details, resulting in higher overall build quality than mass-produced instruments.

Are older guitars better than new ones?

Although older guitars are looked after by many players due to their build quality and tone, modern guitars have also many reasons to be preferred. These are mostly quality of life upgrades that improve playability, reliability, and versatility, such as jumbo frets, better truss rods, and modern electronics.

Do guitars get acoustically louder with age?

Some guitars get acoustically louder with age due to the breaking in of the wood due to playing and just exposure to the elements. Wood fibers will settle with time and become stiffer, more resonant, and more efficient in energy absorption, increasing the overall volume of the instrument. 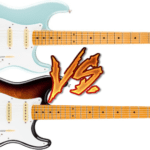 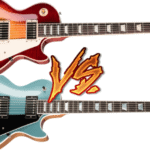 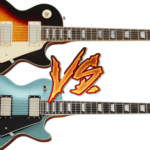 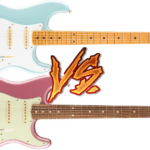