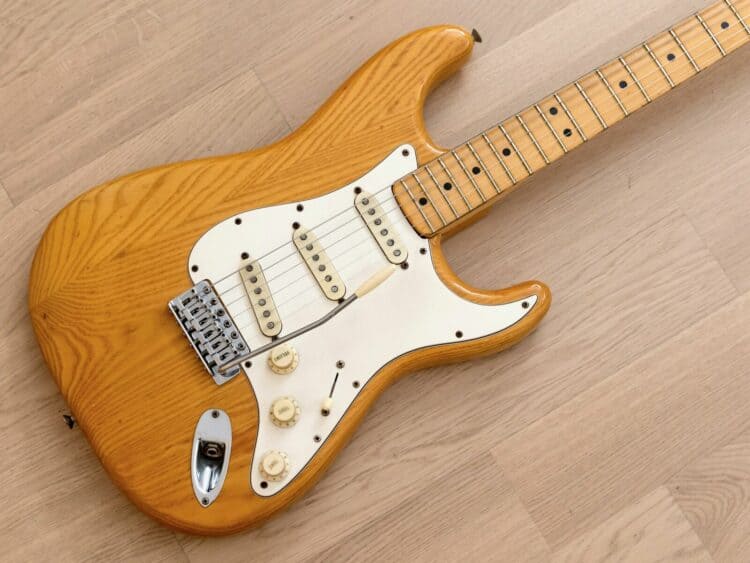 Can you think of a more iconic guitar than a Stratocaster?

Since its inception, it has been one of, if not the most popular guitar models in the market.

It’s only natural that over the years a lot of different manufacturers tried their own takes on the instrument, resulting in different interesting variants.

Most commonly, when trying new things on an established guitar shape, innovation comes from trying out new materials.

But after all these variations, what is the best wood for a Stratocaster?

Original Stratocasters were made of alder or swamp ash, maple, and rosewood. These materials were selected because of their availability and quality in the early ’50s. Nowadays, it’s harder to find high-quality specimens, so manufacturers gravitate to alternative ones such as basswood or poplar.

In this article, I will discuss everything there is about the different tonewoods used in Stratocasters through the years, and why manufacturers might choose one over the others.

After leaving this page, you will have a clear idea about what materials work well for a Strat, and why builders tend to have gravitated to a particular set of them over the last decades.

Legendary Strats were built with alder, swamp ash, and maple

The earliest models of the Stratocaster were dead simple: An ash body with a maple neck.

This simplicity had already worked for Fender with the Telecaster (or Broadcaster, or Squier), and the Strat was just a bit more out there with its double-cut design and tremolo system.

Materially, one could imagine that Leo Fender didn’t conduct a big series of lab tests to determine which tonewood combination would render the best upper mid-frequency output.

It was just a matter of what was available, and what was acceptable for use in a musical instrument in terms of quality and resonance.

Alder was incorporated in ‘56 for sunburst bodies, probably based on the same requirements as I mentioned.

In the ‘60s, the alternative of a rosewood fretboard was indeed an innovation.

And that was pretty much it.

Decades later, the resulting sound for that chance combination has been set as an industry standard and what most of us define as a Strat sound.

But a Stratocaster can be more than that.

Manufacturers and even the Fender brand, over the years, have tried many different wood combinations for the model.

Some of them exploratory, such as rosewood bodies and necks, and others just to cut costs as the original materials became harder to come by.

Nowadays it’s not rare to find Stratocasters made of poplar, basswood, or alternatives such as agathis.

Laurel or pau ferro fretboards are also common, as well as baked maple ones.

The thing is, every material will give its own character to the instrument, and in many cases, it’s better to go for a high-quality alternative, than for cheap-furniture-grade slabs of the traditional ones

A completely different scenario from what Fender had to deal with in the early ‘50s when the Stratocaster was first prototyped, and the woods they chose to make it were among the most affordable and easier to come by.

There is no best wood for a Stratocaster since it mostly depends on the quality of the current slabs available. When the original runs were made, ash, alder, maple, and rosewood were a great alternative, however, nowadays their quality is lacking. This is why manufacturers use substitute materials. 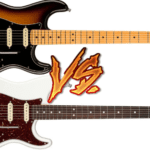 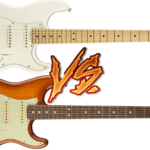 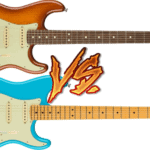