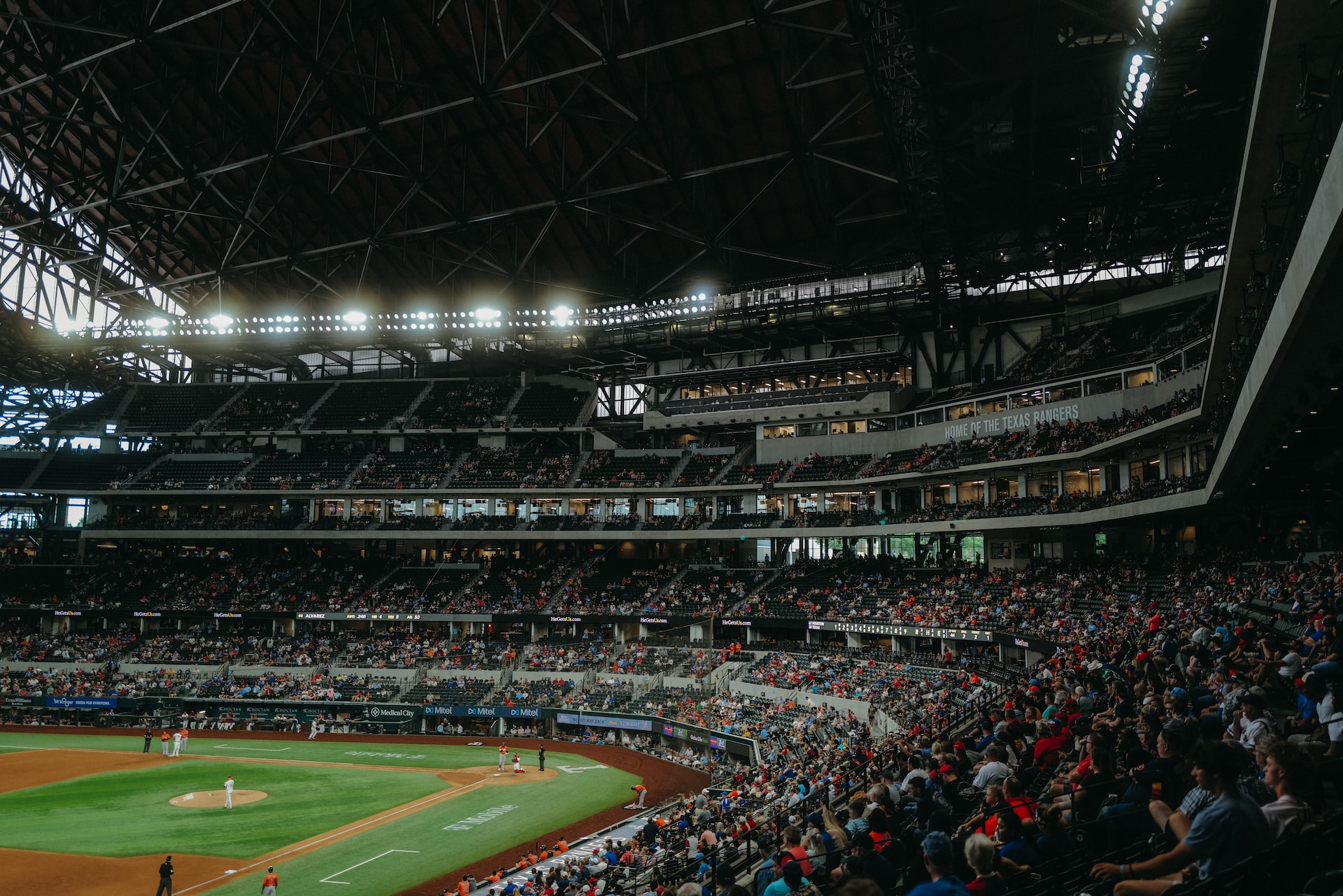 Even if you don’t watch baseball very often you’re probably familiar with the concept of a walk-up song.

It’s basically a short clip of a song that popular players choose as their anthem to get their blood pumping and presumably strike fear in the hearts of the opposing team.

Or at the very least it’s a fun way to entertain the crowd and keep the momentum going.

There are similar concepts in other sports such as boxing when the main event contenders emerge into the stadium.

And getting to choose a signature song as though you’re a character in a movie with a great soundtrack sounds pretty awesome to me.

So grab a hotdog with mustard and let’s take a look at some of the choices that players have made over the years.

Which one would you choose?

Eminem was really on fire there for a while and it seemed like he couldn’t write a bad song even if he tried.

I mean how did a rap song end up with one of the most iconic guitar intros of the last few decades?

This one really fires on all cylinders too since the music and lyrics are both perfect for setting the mood before the crucial moment in a game.

I mean technically a batter has three strikes before they’re out rather than “one shot” but you really can’t go wrong by choosing this one as your walk-up music.

When you want to let the pitcher know that you don’t know karate but you know crazy this is the one to pick.

And famous guitarist Randy Rhoads struck it rich with the timeless riff that kicks off this song.

This song was a homerun for Ozzy Osbourne too as the first single he released as a solo artist, after leaving Black Sabbath.

Now that’s how you make a comeback!

This song starts out with a verse about a man who played baseball when he was younger.

And although the song is about looking back at old times, baseball walk-up songs aren’t meant to be carefully dissected… it’s just about the energy of the music.

And since Bruce Springsteen is so proud of the working class and the state of New Jersey, I think this is a great choice for any baseball player from that area.

4. God’s Gonna Cut You Down

Johnny Cash’s version of this old song has been used by many baseball pitchers and while the music isn’t blood-pumping like most walk-up songs, the lyrics are downright brutal.

But don’t take it too seriously… no matter what baseball superfans might try to tell you, at the end of the day it’s just a game.

5. Welcome to the Jungle

This may not be the most creative choice for a walk-up song but if you’re looking for a tune about intimidation this is it: “You’re in the jungle, baby. You’re gonna die.”

When Rock music was about being bad and dangerous, Gun N’ Roses let the competition know who was king of the jungle and this song has been popular ever since.

And as the first track of their first album, it let their fans know that they were in for a wild ride.

Possibly the only one of George Thorogood’s hits that wasn’t about alcohol, this is a great walk-up song because it doesn’t take itself too seriously like most of the others.

The stuttering style of the chorus is quirky and fun and just about everyone knows this song even if they couldn’t tell you what band sang it.

I hope you didn’t think AC/DC wasn’t going to be on this list.

Because AC/DC simply belongs in stadiums whether they’re performing a concert or just being played during a baseball game.

The intro for the song has the famous finger-tapping guitar melody with the band shouting “Thunder!” almost as a war cry.

And this one gets bonus points for being released after the band had already been around for 17 years.

I mean, a lot of bands are dead in the water by their third or even second album.

When everyone is trying to act tough and show how macho they are, sometimes taking the high road is the right choice.

And perhaps a baseball player with a great sense of humor is even scarier to the competition than the serious guys.

Anyway, hat’s off to batter Mark Canha for making everyone laugh and choke on their beer or hotdog. Well played.

Yet another way to stand out from the crowd is to go with something classy when everyone else is using Rock and Heavy Metal anthems.

This song is definitely not about baseball and is a love song like many other Sinatra favorites.

In fact, the original title of the song is In Other Words and it has been sung by many different people but everybody knows the Frank Sinatra version.

But the intro lyrics are a perfect description of hitting a baseball out of the park and since walk-up songs are only played for 10 or 15 seconds, it works perfectly. 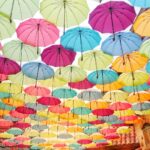