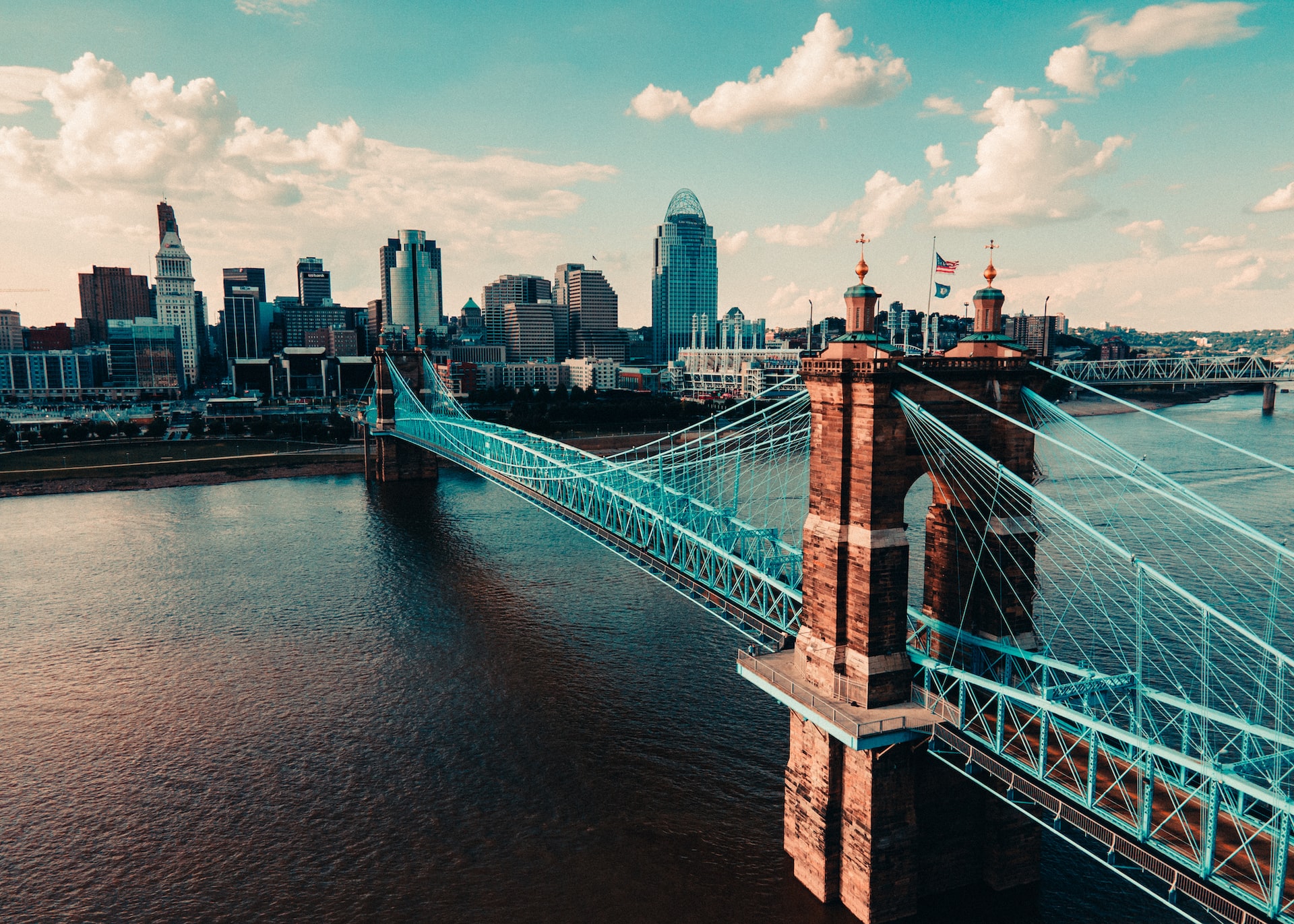 Songs about Ohio are a little harder to come by but they for sure bring back memories and show great pride in where they are from.

Stick with us for a trip down memory lane about the beloved Ohio state.

1. My City Was Gone – The Pretenders

The song is about a town in which one of the members grew up called Akron, which is also known as the “Rubber Capital of the World”.

During the time they grew up there, it was vibrant and had a thriving rock and roll scene.

Another known song that people associate with being an anthem to the town of Cleveland, the singer was inspired by the city at a time when people used to make fun of it.

There is a saying that rock and roll is said to have somewhat originated from Cleveland, but don’t quote me on that.

The song is like a backstory of a beauty queen from Ohio struggling to decide to do the right thing.

Struggling between “you want to do right, but not right now”.

Considered a perfect trap anthem for Ohio and the city of Cleveland, the song has references to other Ohio artists and life and growing up in the state.

A great tribute song to his hometown in Cincinnati.

5. Somewhere in Ohio – The Jayhawks

A Minneapolis band wanted to branch out when they created the album that Somewhere in Ohio song is in.

The band said in an interview that this album is really more about just making people move and have fun than having deeper meanings in each song.

6. Ohio Is for Lovers – Hawthorne Heights

The lead singer of the band mentioned in an interview that around the same time all of the band members were all arguing with their girlfriends back home.

It was an intense time and it was all because they weren’t home in Ohio, so the song is a tribute to them.

The band formed in Ohio in 1999 and moved to Brooklyn.

The band member has mentioned that there are times when you’re stuck between who you were and who you are, and this song is a love song itself to Ohio about where they’re from.

The song Andrew sang is about him reminiscing as a child moving homes from Ohio to California.

Although Andrew doesn’t go into much detail about the move as to why, he has said in an interview that although he hadn’t intended to really write it or talk about it, he couldn’t ignore the call to write the song.

A very sentimental, longing, sad yet happy song. He’s singing about a girl who is trying to get back home to her mother as she was taken when she was little, and all she’s trying to do is get back to Ohio.

He wishes she belonged there with him but he knows he has to let her go.

To some, it may have more meaning than it’s meant to have but really the song is about the band traveling to another city and going through the state of Ohio and feeling that boredom come through as they see how flat Ohio is, and really how the midwest in most areas are.

Nonetheless, it’s a popular song with many and is very catchy.

16. Banks Of The Ohio – Olivia Newton-John 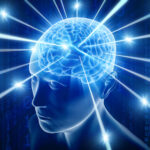