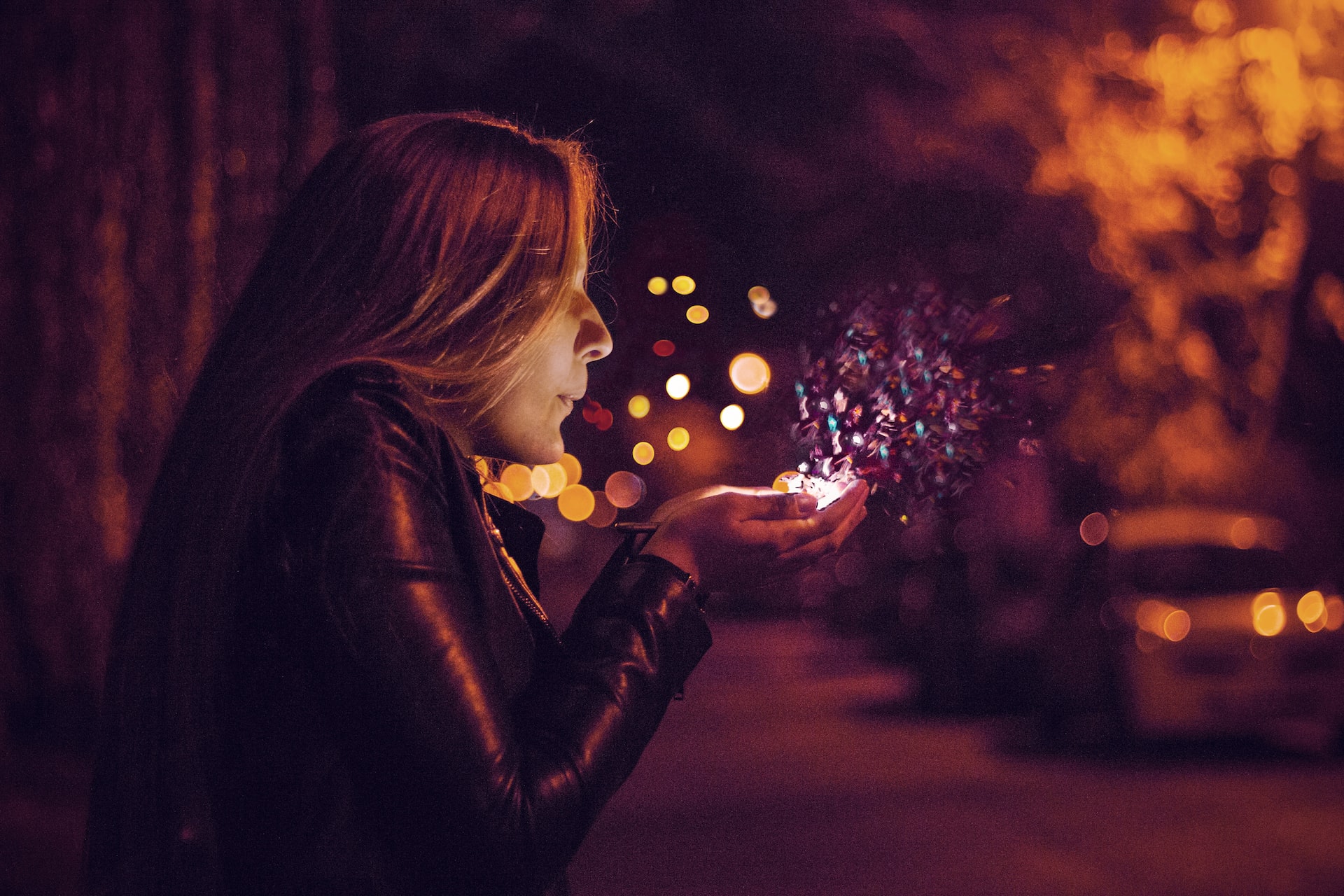 The mysterious and powerful force that explains the unexplainable.

And when it comes to trying to explain these things using magic, artists are no exception.

Here are 23 examples of when those explanations hit just right.

Strange Magic is about the pull a certain woman has on our band members. Magic is quite often related or connected to love, and this song is no exception.

For those die-hard Anne Hathaway fans out there, “Strange Magic” was also the opening song to 2004’s “Ella Enchanted”, a movie about – you guessed it – some strange magic.

Heart’s “Magic Man” is actually a song about one of their original band members.

Mike Fisher was the original guitarist for Heart and Ann Wilson’s (lead singer for Heart) boyfriend.

Mike’s “Magic” was so potent that she followed him up to Canada to be with him while he avoided the draft of the Vietnam war.

The song is about being so in love she couldn’t think clearly and the magic that seemed to have a hold on her.

With so much of Cat Stevens’ work feeling ethereal already, it’s a wonder we settled on just one of his songs.

Moonshadow is a song about the indomitable human spirit, a higher power, and always having hope no matter what.

“And if I ever lose my legs, I won’t moan, and I won’t beg” speaks to the magic surrounding a person if they surrender themselves to something greater than themselves.

This fun song from Zeppelin is less so about magic itself and more takes place in a magical realm.

Ramble on is about being in Middle Earth, with references to hobbits, Gollum, and “the darkest depths of Mordor” – which are all references to J.R.R. Tolkien’s “Lord Of the Rings” trilogy.

And if you’ve seen those movies, you’ll know magic happens every 20 minutes.

5. Every Little Thing She Does Is Magic – The Police

This song is by far our greatest ballad on the list. Sting wrote this song and played it to first get into the band but it wasn’t released until their fourth album.

Even so, this song conveys just how infatuated a person can be with, well, every little thing a person does.

As far as the mystery and power associated with magic go, “Superstition” takes the cake.

Stevie Wonder’s iconic opening guitar riff starts a song that simply lists out a bunch of items and beliefs that may hold dark magic.

If “believing in things you don’t understand” isn’t magical enough to make this list, nothing is.

7. I Put A Spell On You – Screamin’ Jay Hawkins

This song has been redone a few times over the years, most notably in the original Hocus Pocus movie and in the 50 Shades of Gray film.

However, with the nature of the song being about spell casting and possession, nobody makes this song creepier or more dark-magic inspired than Screamin’ Jay Hawkins.

His deep voice gives off a Magic voodoo-man vibe and the video attached only further emphasizes it.

True to the song name, Santana’s hit song is about a woman whose hold is so strong and captivating that it’s like they’re using black magic “trying to make a devil out of me”.

From “messing around with tricks” to “got your spell on me baby”, black magic woman delivers the magic this list is looking for.

This song feels almost too obvious for the list. The Searchers sing about going down to a witch doctor to get help with the ladies and are given “Love Potion No. 9”.

The story doesn’t end well for them and the very potent love potion, so be mindful of the magical items you’re given and give the song a listen.

This song was written and performed primarily for the fantasy action classic 1986 film, “Highlander”.

Freddy Mercury allegedly retreated the entire song behind Roger Taylor’s back so both songs are heard in the movie but the more popular one is clearly Freddy’s.

But with lyrics such as “no mortal man can win this day” and “this rage that lasts a thousand years”, the tone is truly set for a fantasy adventure beginning.

Oh, and “it’s a kind of magic” at the end of every four beats doesn’t hurt, either.

In case this song wasn’t obvious enough, fans of “Alvin & The Chipmunks” will set the record straight.

One of the most prominent, playful songs about magic, “Witch Doctor” describes the best kind of magic – the magic of words.

The catchy gibberish the witch doctor says is something that will remain with you always.

This song is a magical earworm.

Steppenwolf’s instant hit starts off as a dream and then 20 seconds in, “wakes up” into a mystical world full of organ music and guitar.

The song’s popularity speaks for itself, featuring in over a dozen movies in shows between 1985 and 2012.

Only adding to the mystery, the lines “you don’t know what you can find” spin a more adventurous tone into the magic in this song.

13. Do You Believe In Magic – The Lovin’ Spoonful

As popular as this song is, you might not have heard it on the radio.

The Lovin’ Spoonful’s hit has been featured in “The Parent Trap”, “Gulliver’s Travels”, and “An Extremely Goofy Movie”, as well as advertising campaigns including McDonald’s, Kohl’s, and Mercedes Benz.

It should go without saying that a song about believing in magic and the magic being in you and me would be the top gunner for our list.

Magic comes in a bunch of shapes and sizes, from captivating love to higher powers. But make sure your witch doctors and love potion makers are on your side, or else anything might happen!

Why Is Stairway to Heaven Banned in Stores? 33 Great Songs Everyone Knows  5 Easy Black Sabbath Songs to Play on Guitar 14 Great Songs About the Sea