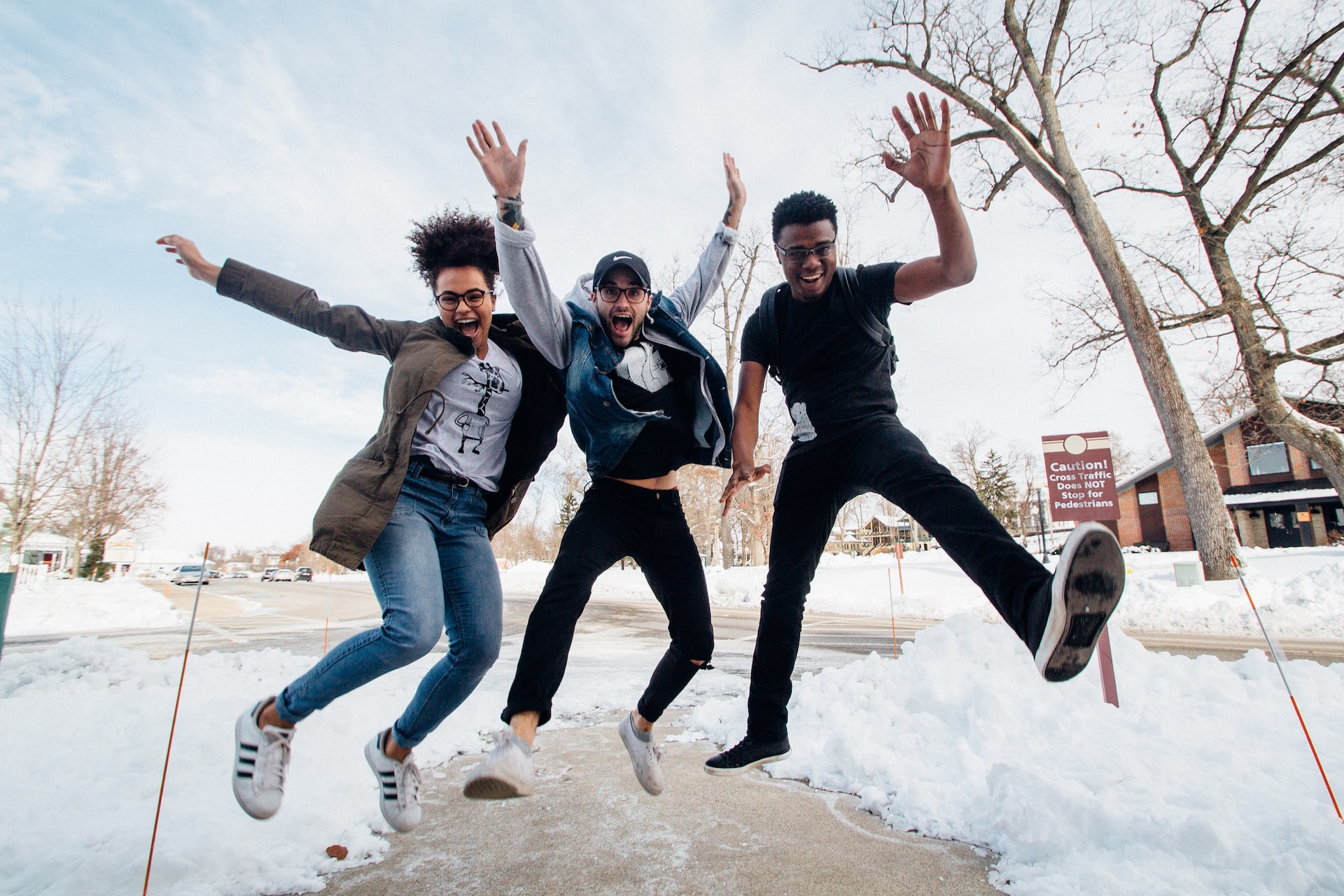 Ever since music reached the media, bands and solo artists have been writing songs about their generations.

After all, the teenage years are crowded with potential and possibilities.

Not to mention, adolescence is, more often than not, the age when people start to get into the world of music.

As a result, it’s expected to find hundreds of songs dedicated to the youth.

Of course, hundreds would be too much for a list, so we narrowed them down to just 21 essentials from different genres.

We kick off this list with an indie pop classic that, chances are, you have heard at least once in your life.

Drinking, getting high, apologizing to your crush? This is definitely a youth song.

In 1986, the heavy metal group Judas Priest released this song as a response to the Parents Music Resource Center, who believed Judas Priest’s music (and other artists) could corrupt the youngsters.

Naturally, the song is a youngster vs adults hymn in defense of the freedom to listen to music.

There is a valuable lesson here: not only can youths move the world, but also music.

Especially true when both things are combined.

Youth is not always a matter of having fun and partying.

On the contrary, adolescence and early adulthood can be a pain in the neck.

Alice Cooper knew that and wrote this song to motivate young people not to give up.

Battling your own demons and getting your life together requires constant effort, but it’s worth doing it in the long run.

Sweet became one of the greatest early glam rock bands of their generation.

Teenage Rampage is a call to all the youngsters of that era to stand up for themselves and take on the future!

I wonder if they were successful in their attempts…

7. All The Young Dudes – Mott The Hoople

Yet another early glam rock song about the teenage years.

This one, however, has some sad connotations behind it.

Once again, being young presents some unique and hard-to-face struggles, that only time and experience can resolve.

The teenage queen of pop punk created this anthem for the every-teenage-fear of becoming adults.

Needless to say, young people who grew up with this song have grown up anyway.

This 1983 hit from the album “She’s So Unusual” has stood the test of time.

It’s not just a song for girls, but for young girls, to be more precise.

10. Live While We’re Young – One Direction

“I know we’ve only met, but let’s pretend it’s love”

That line sums the message up: let’s enjoy the moment and focus on serious relationships later on, once we have already passed our 30s.

During the 70s, religious parents were terrified of knowing their children listened to “satanic-face-painted perverts.”

So, just to make sure, KISS released a song to motivate those children to keep on listening to their satanic-face-painted perversive music.

Remember, the flaming youth will always set the world on fire…

The 90s were an ending to the glam/hair metal music that ruled over the past decade.

Grunge and alternative started to emerge and take over the music industry.

However, one group said “yeah, screw that. We’re doing it our way.”

Skid Row showed that it was too soon for giving up on metal.

13. You Make Me Feel So Young – Frank Sinatra

Pablo Picasso once said that youth has no age.

That is, more or less, the leitmotiv of this song.

It doesn’t matter how old you are. What’s important is not to lose motivation, and to find someone who keeps your inner flame alive.

14. When You Were Young – The Killers

When You Were Young was released ln the second The Killers studio album Sam’s Town.

It became a band’s classic and even appeared in the video game Guitar hero III: Legends of Rock (which by the way, many of us played when we were young).

Santa Cruz is a Finnish band that has a strong Guns N’ Roses influence.

As the name implies, this song is a “live-fast-grow-old-later” celebration for every young and restless rock enthusiast.

Have you ever done something stupid? I hope you have!

It’s always better to commit mistakes when you’re young than to learn lessons too late in one’s life.

That’s pretty much what The Chainsmokers claim here: “we’re learning to love, but it’s hard when you’re young…”

Every Yin has its Yang.

Being young involves making history, breaking rules, laughing, and making your own luck.

But of course, it also means struggling with an unknown future.

This is the emo forbidden-loving-anthem that every teenager used to entertain wild fantasies in their heads.

After all, leaving home with your crush on a motorbike has to be one of the most youthful experiences anyone could live.

A classic from their second album “Shout at the Devil”

Do you think there’s such a thing as being too young to fall in love?

Being young is like being a volcano, at least that’s what the members of Fall Out Boys believe.

This one appeared for the first time on their fifth studio album Save Rock and Roll, which has collaborations with Courtney Love, Elton John, Big Sean, and Foxes.

Remember, though, that better than dying young is to keep the young spirit alive once you grow up.

33 Most Popular Karaoke Songs Ever